As part of our journey exploring early childhood pioneers (if you haven’t, read Aaron’s blog on Bronfenbrenner), we’ve asked Dr Lynn McNair to share some insights into Froebel and what we can learn from his approach…

To me, Friedrich Froebel was the greatest pioneer of all time!

Of course, notably, other early years pioneers have followed in his footsteps: Rudolph Steiner (1861 -1925), Maria Montessori (1870 – 1952) and Loris Malaguzzi (1920 – 1994), who all respected and admired Froebel’s ideology, and as a consequence extrapolated aspects of his principles, which they added to their own philosophy.  Fair to say, despite implementing Froebel’s seminal ideas into their own work, all have individually added immensely to the early years field.

The father of observation

Importantly, while Froebel’s practice was, indeed, influenced by Johan Heinrich Pestalozzi (1746 -1827), the Swiss pedagogue and educational reformer, fundamentally his ideas emerged from direct observation of children themselves.  Froebel was the father of observation. He encouraged adults to notice children and to closely observe them at play so that we (as adults) can learn from them. He prompted adults to be slower in their pedagogical responses, not reactive, as he believed children would find their way. 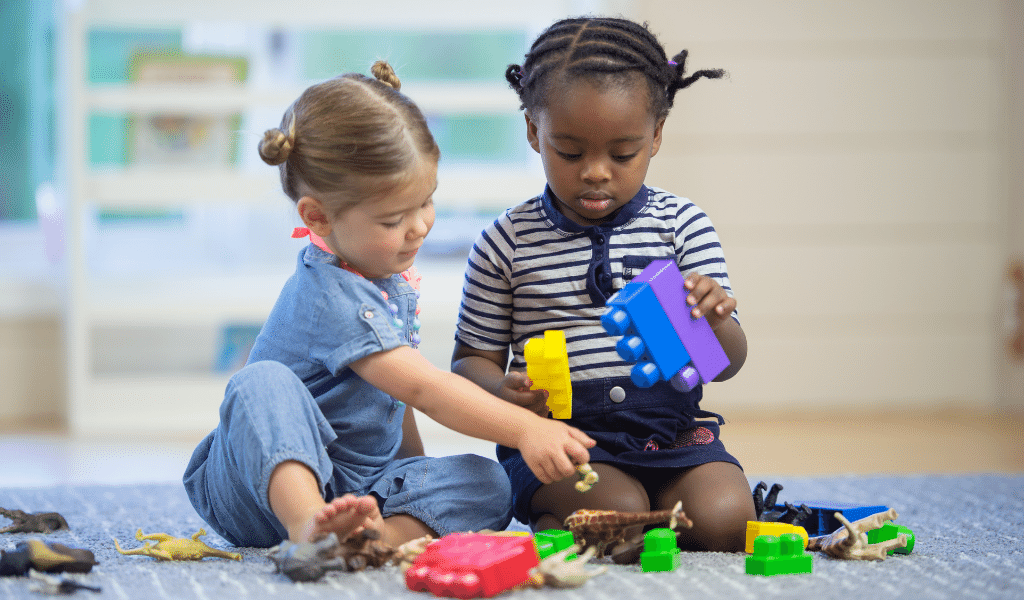 Froebel’s pedagogical approach is participatory not transmissive and not laissez-faire.  In a Froebelian environment, adults are attuned to individual children, ready to step in to offer support, when necessary, but equally ready to withdraw as the child shows how capable and resourceful he/she is.  Froebel called this pedagogical approach ‘Freedom with Guidance’.  With ‘Freedom with Guidance’ children have the freedom to explore and guidance from the sensitively attuned adult.

Throughout his life, Froebel remained true to his principles, which have been translated in contemporary times to: 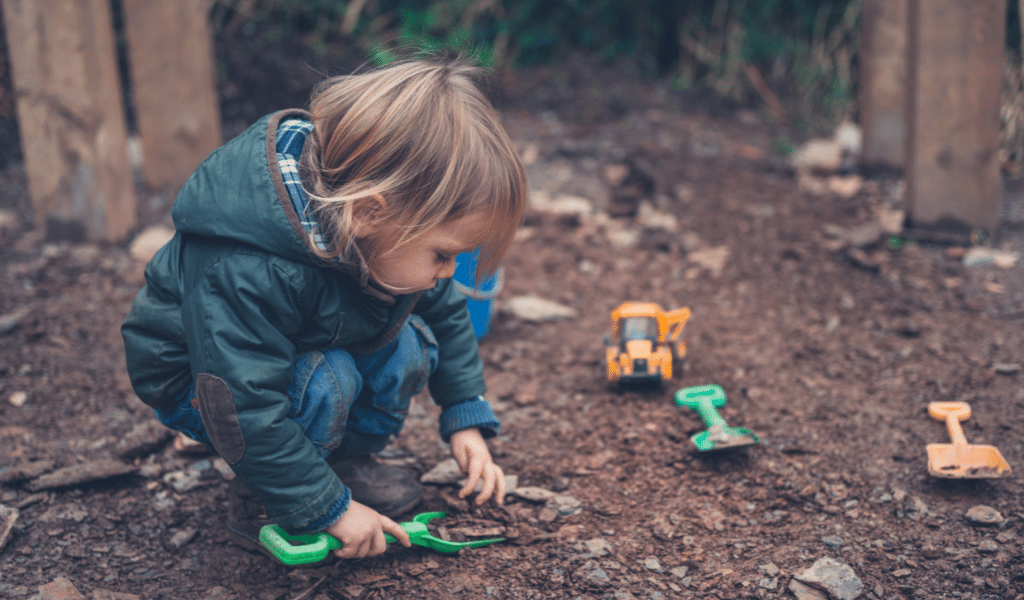 In discussions / presentations about Froebel, I often ask early years practitioners to consider his principles and respond by commenting on them, either in agreement/disagreement.  Truth be told, I have yet to come across one early years practitioner that disagrees with Froebelian principles.   Who could argue that play is not of central importance to young children, or that childhood is a critical period of life and not a preparation for the future adult?

What I love doing, is showing how his principles enhance early years practice. I have implemented the principles of Friedrich Froebel for more than twenty years.  What does implementing Froebelian principles mean to me?  It means that children are at the heart of everything I do, I value the child’s moment-by-moment experience, and I do not spend precious time planning for the future, the child may have different plans by then.   Importantly, like Froebel, I remain true to my principles, I do not jump on the latest fad, and as all early years practitioners know, there are lots of fads in our field.

In early years we live in a fast-changing, political world, where decisions are often made by people who are not in practice, who are sitting in offices; where individuals discuss early years practices and come up with ideas to transform experiences for children. Unfortunately, what happens, often, is that early years practitioners, the people who work directly with the children, have to implement those top-down directives. Whether they agree or not, and sadly, whether they are actually beneficial to children or not.  However, when you have agreed principles in your setting, you do not need to constantly adapt your practice to fulfill the demands of others, if the demands do not fit with your principles.

The other benefit for us, in our setting, is that when you live with your principles, you are more consistent in your practice. Critically, this does not mean that practice is static, quite the contrary: for Froebel, listening and responding to the child was key to learning.  Interestingly, the word child-centered has been conceptualised and re-conceptualised over decades, and it is not widely known that Froebel coined the phrase.  When you truly live alongside your children in a child-centered world, the world is a dynamic, creative and imaginative place, where curiosity and exploration are at the core of the learning environment.